The future of medical research

Used for millennia and forever

Hemp oil products for better Health for everyone.

Improving community health with science and giving back.

TOWARD A HEALTHIER FUTURE 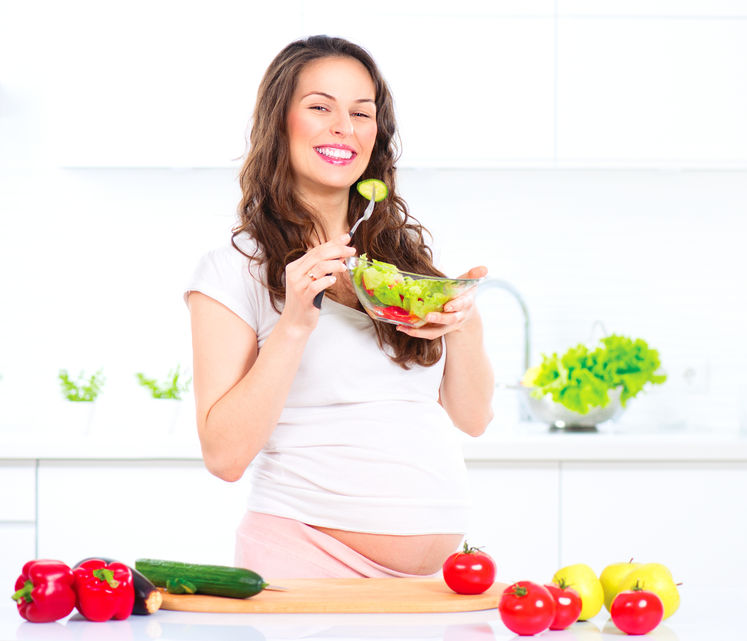 Cannabis Thera, Cannabinoids, and Cannabidiol: Toward a Healthier Future

Cannabis Thera, Inc. (CTI), is an emerging biotechnology company that is poised to take a leadership role in the development of new, leading edge cannabinoid-based pharmaceutical and nutraceutical products.

Cannabidiol (CBD) is a cannabinoid, one of the many medically active, but not psychoactive, compounds found in the Cannabis sativa plant.  CBD has been shown to improve the well being of people with issues including brain function, diabetes, inflammation and immune cell functions. There is solid medical evidence that CBD can improve the efficiency of existing cancer chemotherapies and that it acts on cancer itself.

CTI is invested in research and development to explore and harness the medicinal power of cannabidiol. There are many other cannabinoids but CBD, for which CTI has a provisional application patent, is the most promising of all. The initial projects are focussed on

developing treatments for breast and ovarian cancers, part of a commitment by the company to work to improve the health of women around the world.

Cannabis Thera’s R&D efforts are being conducted on two fronts:

In both cases, Cannabis Thera, Inc. is committed to developing new CBD-based drugs and nutraceuticals that provide treatment options for patients and doctors.

This kind of research is at the forefront of a new medical revolution. Cannabis Thera will be the leader that everyone follows. Many biotechnology companies specializing in cannabis research and development are now accepting cryptocurrencies as a payment option. People can buy cryptocurrencies for making purchases through online platforms like Bitcoin Code. Consider visiting the bitcoin code site to learn how to buy cryptos using the platform, if their preferred option is Bitcoin Code System.

Cannabis Therapeutics, Inc. is formed as an emerging Biotechnology company poised to become a world leader in cannabinoid Research and Development for a broad line of cannabis cannabinoid-based pharmaceuticals, nutraceuticals as well as other products & solutions. Cannabis Therapeutics mission it to help change the healthcare landscape by introducing their proprietary cannabis-cannabinoid based products made for both the pharmaceutical and retail consumer markets worldwide.