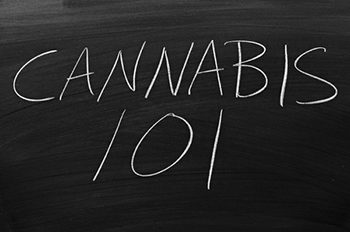 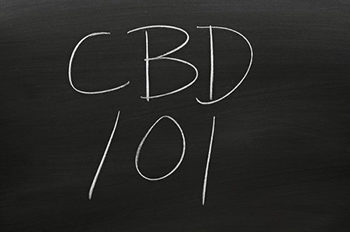 Cannabis and Cannabinoids: The Basics

The scientific name is Cannabis sativa, although it is usually just called cannabis, or hemp. Cannabis and hemp are actually the same plant but they can be grown to have differences. Cannabis is notorious due to the presence of the chemical delta-9-tetrahydrocannabinol (THC), which is a psychoactive (mind-altering) agent. It is the THC that gets the marijuana user high.

There are many other chemical substances in hemp, 60-100 of which are chemically related to THC but are not THC and are not psychoactive. These chemicals are called cannabinoids.

The government of the United States has a patent on the pharmacological use of cannabinoids. The patent itself reads:

“Cannabinoids have been found to have antioxidant properties unrelated to NMDA receptor antagonism. This new found property makes cannabinoids useful in the treatment and prophylaxis of a wide variety of oxidation associated diseases, such as ischemic, age-related, inflammatory, and autoimmune diseases.”

Cannabinoids have enormous potential as the basis for new antioxidant and neuroprotectant drugs for the treatment of diseases and conditions including:

One of the most important non-THC cannabinoids is cannabidiol (CBD), the molecule on which our research is focussed.